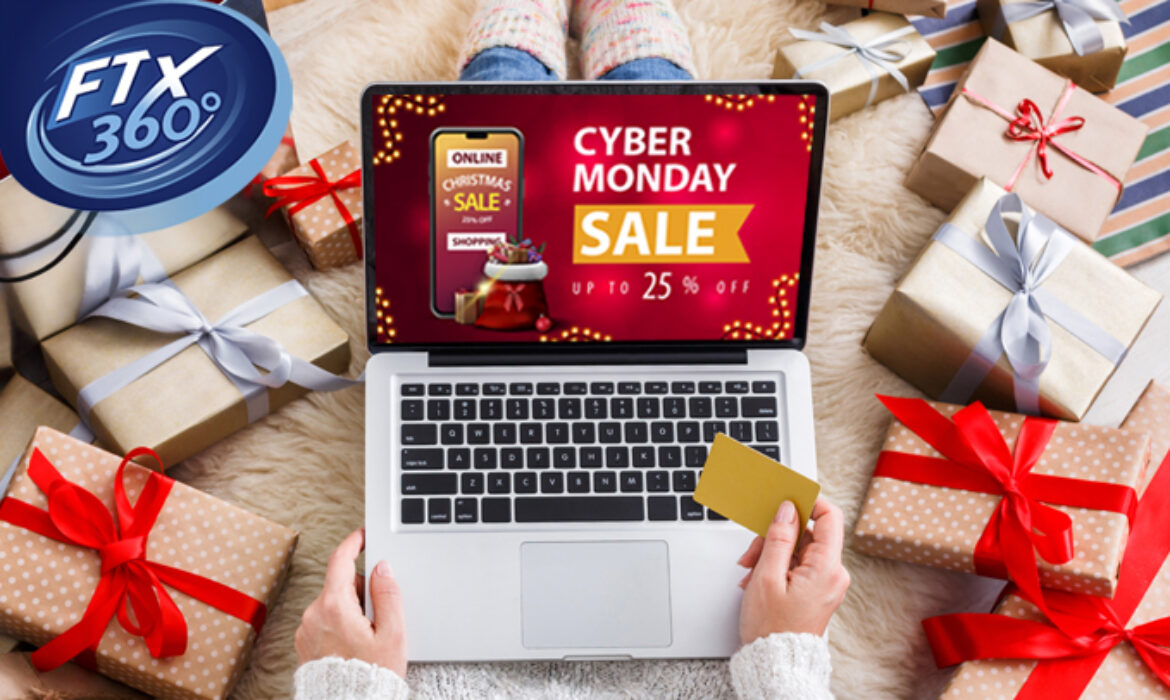 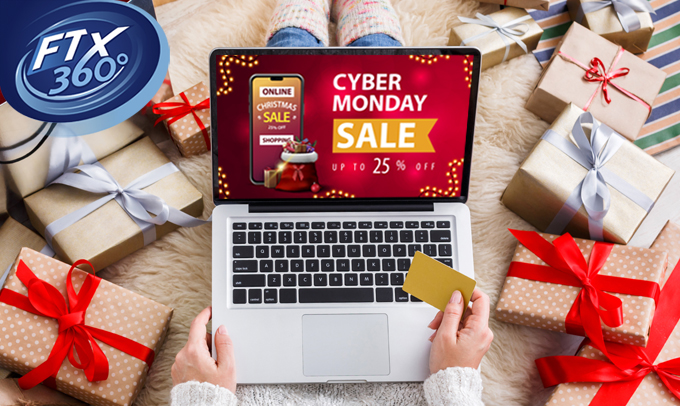 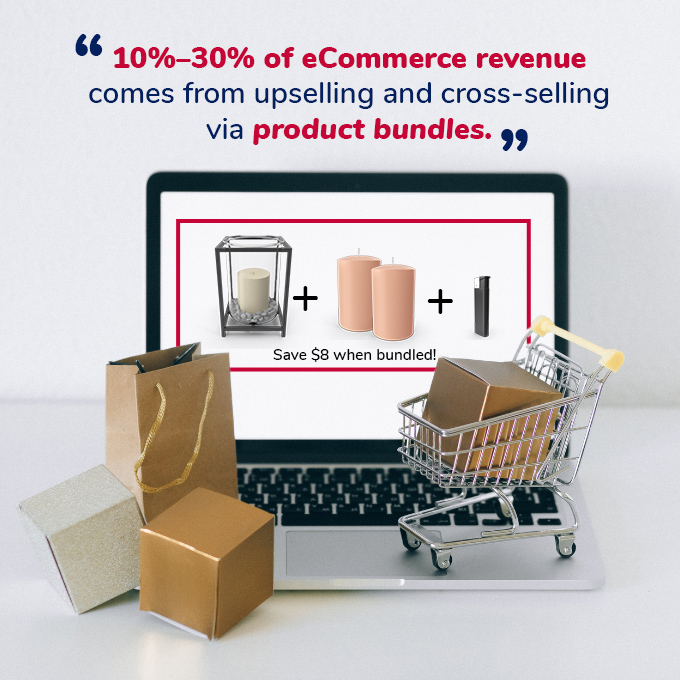 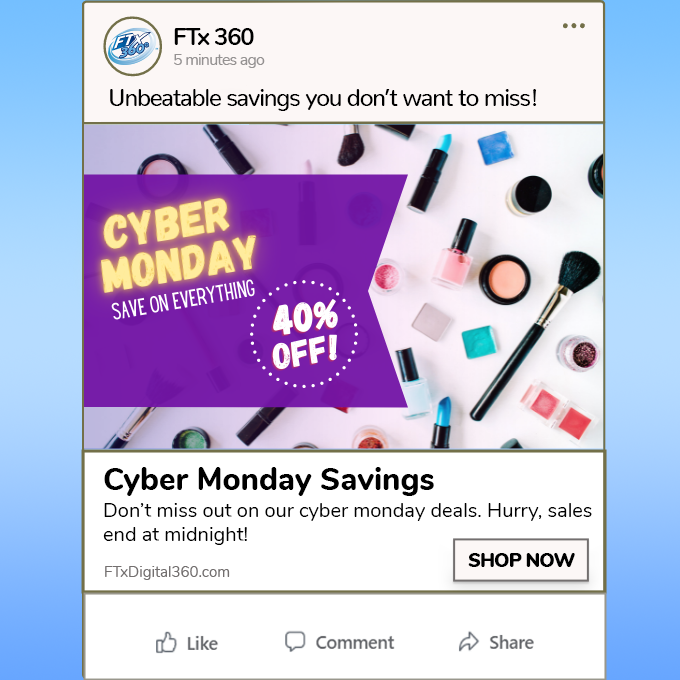 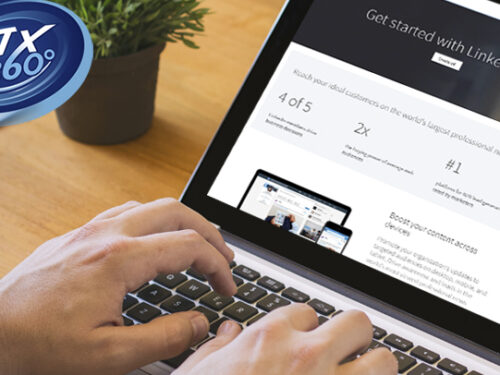 How To Use LinkedIn For Your Business 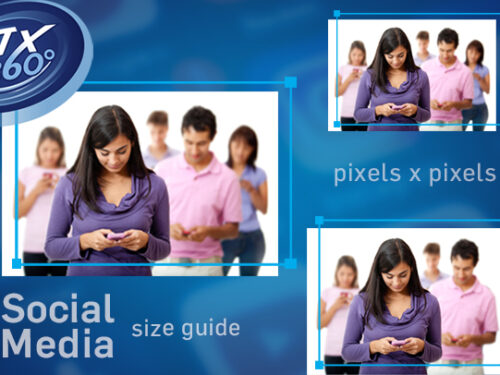 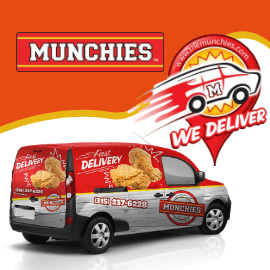